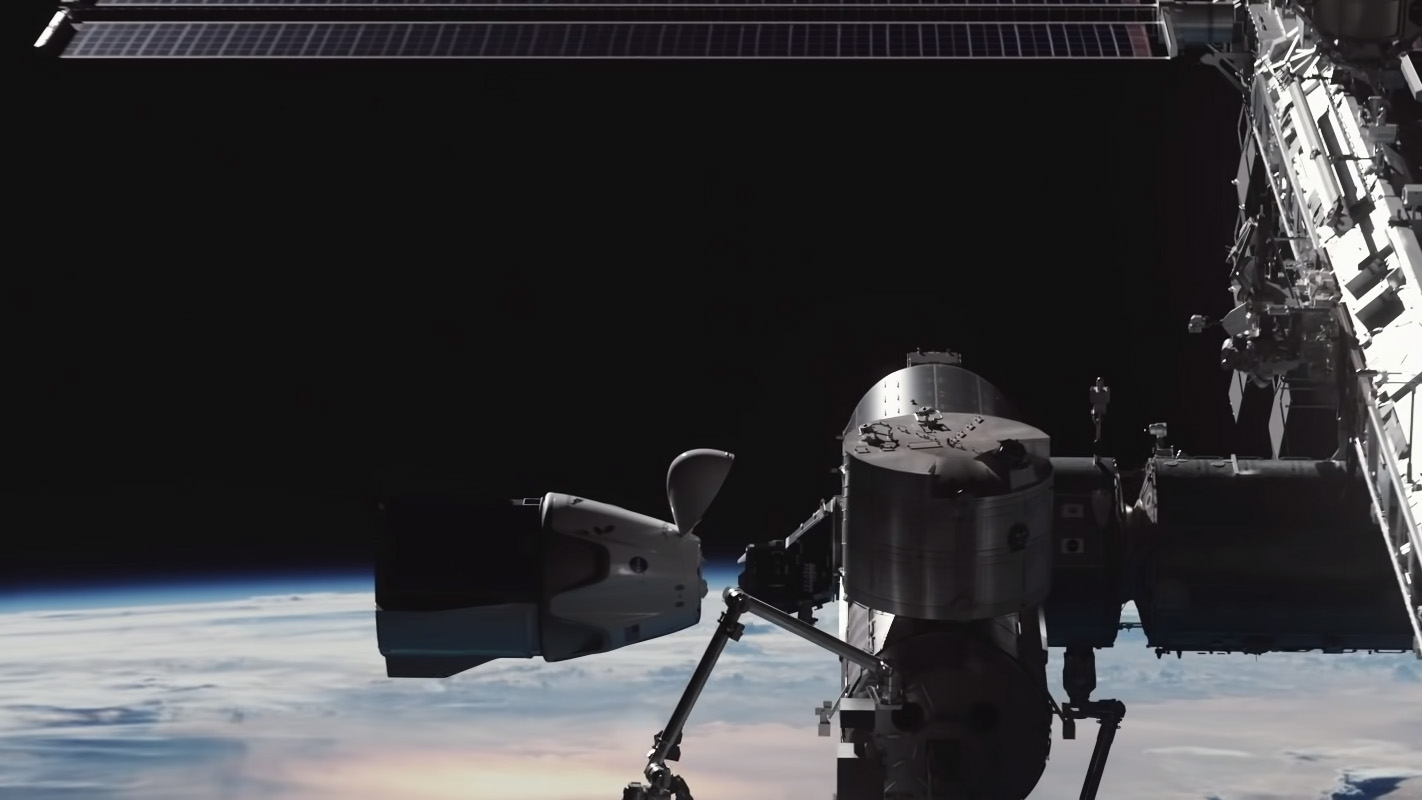 Two NASA astronauts will arrive at the International Space Station today (May 30) just a day after their historic launch into orbit on a SpaceX spacecraft.

Yesterday, veteran astronauts Bob Behnken and Doug Hurley launched into space on a SpaceX Crew Dragon, becoming the first NASA astronauts to head to the International Space Station from Florida since 2011, when the space shuttles retired. Behnken and Hurley are on a test flight of Crew Dragon, dubbed Demo-2.

Today, after about 19 hours in transit, Behnken and Hurley’s vehicle will soar up to the International Space Station and dock with the orbiting laboratory. Docking is scheduled to occur at 10:30 a.m. EDT (1430 GMT), although that timing is subject to change.

You can watch the SpaceX docking live here, courtesy of NASA TV, or directly from NASA here.

SpaceX woke up the astronauts with wake-up music at 4:45 a.m. EDT (0845 GMT). It’s the first time astronauts have received a musical wake-up since the final shuttle mission in July 2011.

During this morning’s procedure, the tip of the gumdrop-shaped Crew Dragon capsule will open to reveal the docking mechanics. Crew Dragon docks itself autonomously, although the astronauts on board can take manual control should that prove necessary.

The now five-person crew will hold a welcoming ceremony at 1:05 p.m. EDT (1705 GMT) in orbit to formally mark the historic flight.

Behnken and Hurley will spend between one and four months at work on the orbiting laboratory; the duration will be determined primarily by the readiness of the next SpaceX Crew Dragon capsule. 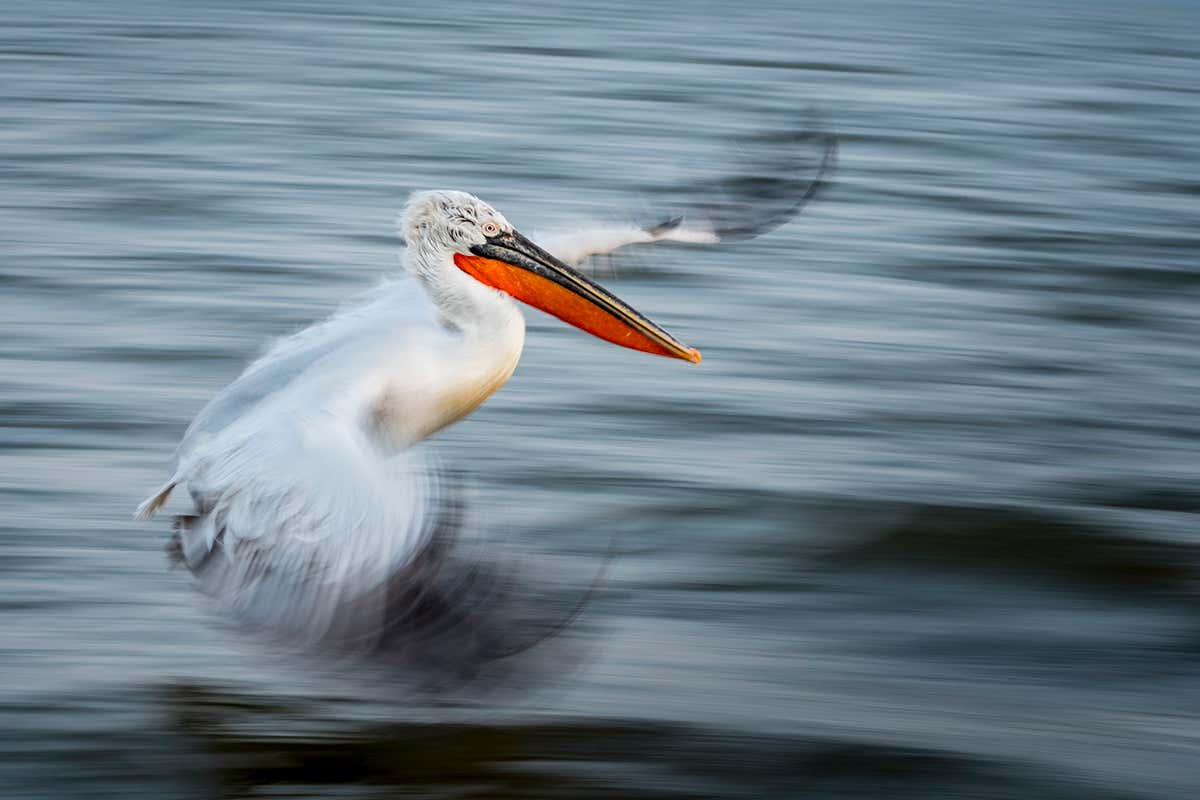