The high Andes of Peru are a hummingbird’s paradise. There are few predators. And wildflowers cover the mountain slopes. Their blooms are full of the sugary nectar these birds need for energy. But there’s one problem. At night, temperatures dip below freezing. Now scientists have uncovered the strategy these birds use to make it through those cold nights: They chill out.

As the sun goes down and it gets cold, these hummingbirds land for the night. Then they enter torpor, a state of suspended animation. They no longer move. Their heart rate slows way down. And their body temperature dives. One species, the black metaltail (Metallura phoebe), chills to 3.26° Celsius (37.8° Fahrenheit), the new study shows.

That’s the coldest body temperature ever recorded in a bird or non-hibernating mammal.

Keeping warm at night takes energy. As endothermic animals, mammals and birds fuel their body heat with food. This lets them stay active when it’s cooler outside. But some of that heat gets lost through the skin. And small critters lose a bigger share of that heat. Their small bodies also mean they can’t generate heat as quickly as bigger animals.

Educators and Parents, Sign Up for The Cheat Sheet

Being super-small, hummingbirds may weigh only about six grams — about as much as a U.S. quarter. To fuel their flights, a hummingbird needs nectar from 500 flowers a day. So they don’t waste energy on trying to stay warm all night.

Blair Wolf studies how such animals’ bodies adapt to their environment. He works at the University of New Mexico in Albuquerque. Torpor has been observed in hummingbirds before, but he and his colleagues wanted to understand it better. They started by caging overnight 26 individuals from six hummingbird species.

Putting a thermometer under a hummingbird’s tongue isn’t really an option. So they put tiny thermometers into the birds’ cloacas — the hole where the birds expel waste (their butts, basically).

At night, the hummingbirds perched upright. With their bills pointed up, they fluffed their feathers and stopped moving. Their bodies soon went cold. All six species entered some kind of torpor. But the black metaltail cooled the most. It dropped from a daytime temperature of about 40 °C (104 °F) to just above freezing.

“They’re cold as a rock,” Wolf says. “If you didn’t know better you’d think they were dead.”

Cooling to near-death temperatures lets these hummers save precious energy. The next day they still have enough to take flight again and feed.

By day, the birds’ tiny-yet-mighty hearts can beat 1,200 times a minute. But during torpor, that rate plummets to as few as 40 beats a minute. “It’s an astounding drop,” Wolf says. It could allow these high-altitude birds to cut their energy use by about 95 percent, he says. By not wasting energy trying to stay warm at night, these birds can thrive as high as 5,000 meters (16,400 feet) above sea level. “It’s a remarkable adaptation.”

Around sunrise, hummingbirds start revving up again. By vibrating their muscles, the birds warm about one degree a minute. “You see the bird quivering there, then all the sudden its eyes pop open and it’s ready to go,” Wolf says.

His team reported its cool results September 9 in Biology Letters. 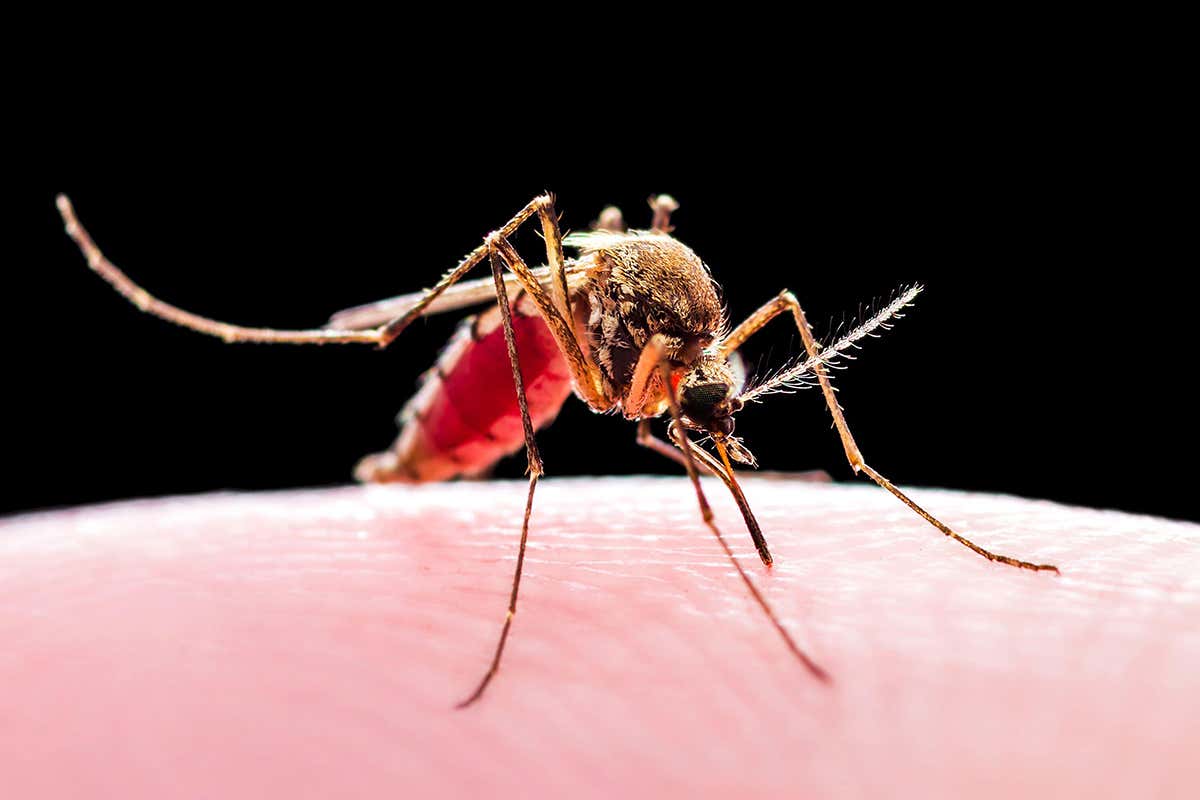